The biggest effort you apply when you do something for personal use. This was the story of AdSpyglass development.

As the website developers in the first place, we knew all struggles and wanted to create the most profitable and optimal solution for traffic monetization. AdSpyglass doubles the income and also makes webmasters' lives easier.

We believe that publishers as content creators deserve the best. This is why

Our mission is to change the market of ad networks
to a new-school way and make webmasters' lives happier.

The history of AdSpyglass Company creation dates back to 2004: at those times, I was engaged in the creation, promotion, and monetization of websites. While the methods of website development have been constantly changing, the industry of ad networks has practically stood still.

Independent search of direct advertisers and various affiliate programs was a time-consuming task but generated a pretty good income.

The advertising service market witnessed a breakthrough around 2010: there appeared advertising networks that really monetized traffic and filled websites with ads allowing webmasters to focus on website promotion.

Ad networks charged a huge fee for their services, which reduced the webmasters’ income dramatically.

Besides, ad networks were ready to pay well only for narrow segments of my traffic, so most of it went down the drain.

Striving to create a more profitable and optimal solution for traffic monetization, my friend and I

developed a system that automatically distributes traffic over ad networks by sending each network only the traffic for which they were willing to pay well.

It took us 3-4 months. This is how the AdSpyglass project appeared in 2014. The result exceeded our expectations!

We managed to double the revenue from my sites!

After that, we offered several webmasters to test our system, and the outcome was similar.

We realized that we were moving in the right direction, and the team should be expanded. Soon, AdSpyglass hired programmers and managers.

Our path was not devoid of challenges. Our potential customers were not ready to implement the system or did not grasp the principle of its action. Since our product had no analogs on the market, we formed it ourselves. It took us three long years, but the system showed its potential and viability during this time.

Customers who have been with us from the very beginning still use our services. 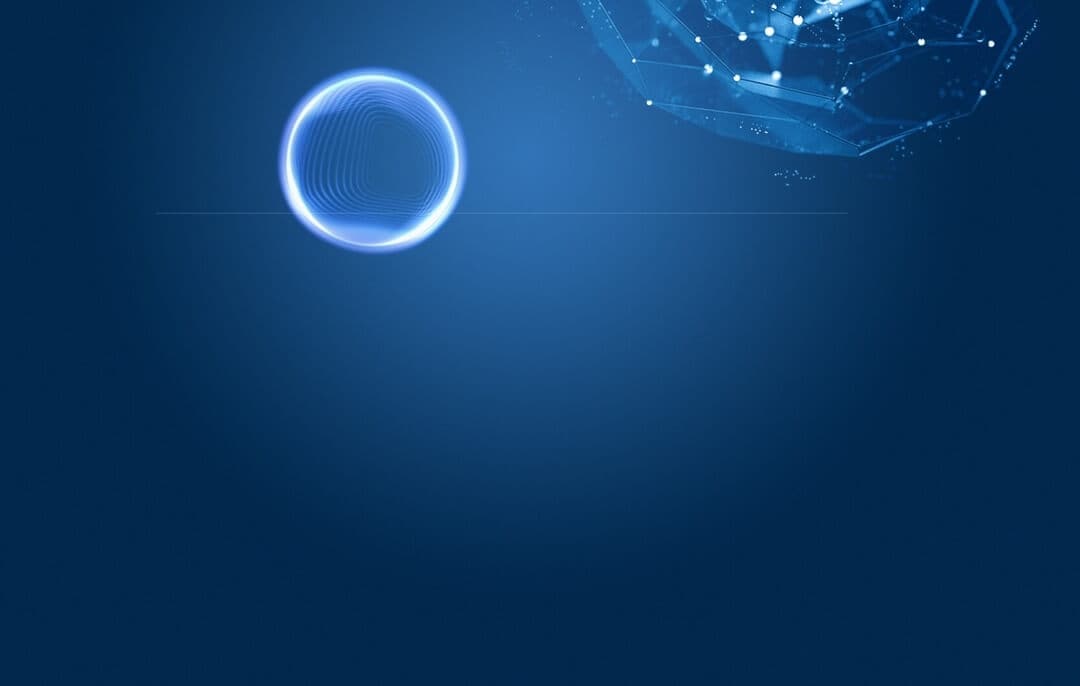 Today, the AdSpyglass service has noticeably developed and turned into an effective tool for managing ads on a website.

Our publishers can sell traffic to networks using their accounts, work through our SSP marketplace (RTB) or sell traffic to direct advertisers.
We have a DSP platform allowing the advertisers to buy traffic directly from the desired site.

Due to the fact that the advertiser and publisher work directly with each other, we were able to minimize the commission: now it does not exceed 10%, and in some cases, it is not charged at all.

Currently, the AdSpyglass team consists of 16 people. Our team works 100% remotely – there are no offices. Our teammates live in different parts of the world, but this does not prevent us from making a quality product. 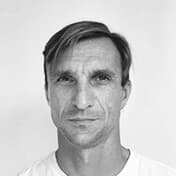 We are grateful to our dedicated team and, of course, to the customers who have made all this way with us. Together we are changing market of the online advertising and making webmasters’ lives better!

We are constantly looking to expand our family and find new inspiration in the people that join us. You can be part of the team.